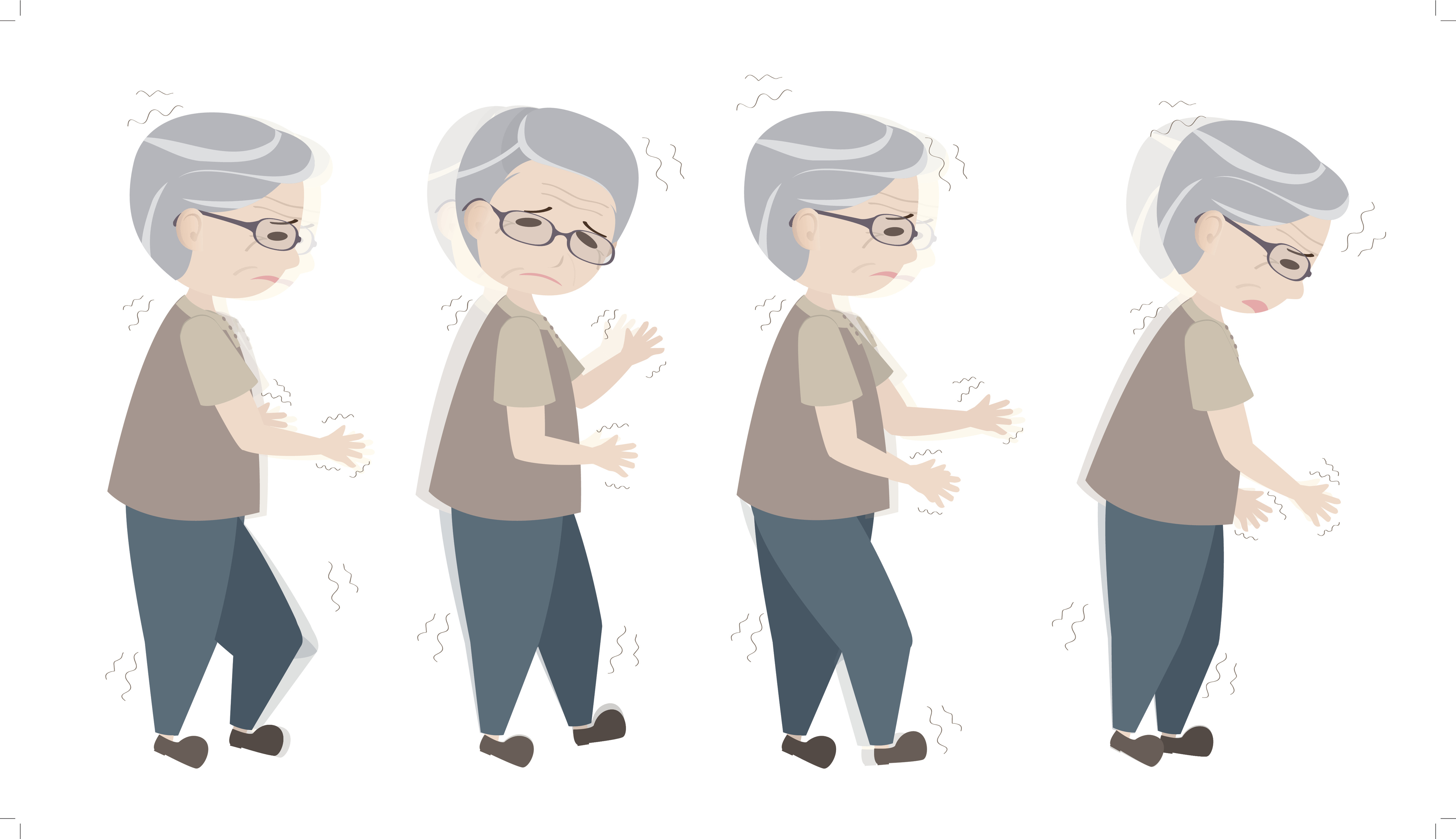 As Baby Boomers reach retirement age and beyond, the “greying” of the population will see the number of age-related health conditions soar over the next 20 to 30 years.  With 13.8 million people age 65 and older predicted to have Alzheimer’s dementia by 2050, the race is on to find new ways to diagnose early dementia in order to treat and help prevent cognitive decline.  A new Canadian study has found that walking patterns are linked with neurodegenerative conditions, and the relationship between mobility and dementia could allow patients to receive an early diagnosis helping to slow the progression of cognitive impairment.

A high gait variability; fluctuations in the distance and timing of each stride, was found to be a predictor of Alzheimer’s disease with a 70 percent rate of accuracy.  This study, published in Alzheimer’s & Dementia:  The Journal of the Alzheimer’s Association is the first to demonstrate that gait variability is a marker of cognitive dysfunction.   These findings could help identify Alzheimer’s early with the use of wearable technology.

Early diagnosis of Alzheimer’s disease can help patients receive beneficial treatment, provide an opportunity to participate in clinical trials and make lifestyle changes such as stopping smoking, controlling blood pressure, exercising, eating a healthy diet and staying socially and mentally engaged that support cognitive function.   With an earlier diagnosis, families have more time to plan for the future, easing anxiety and making the most of each day.