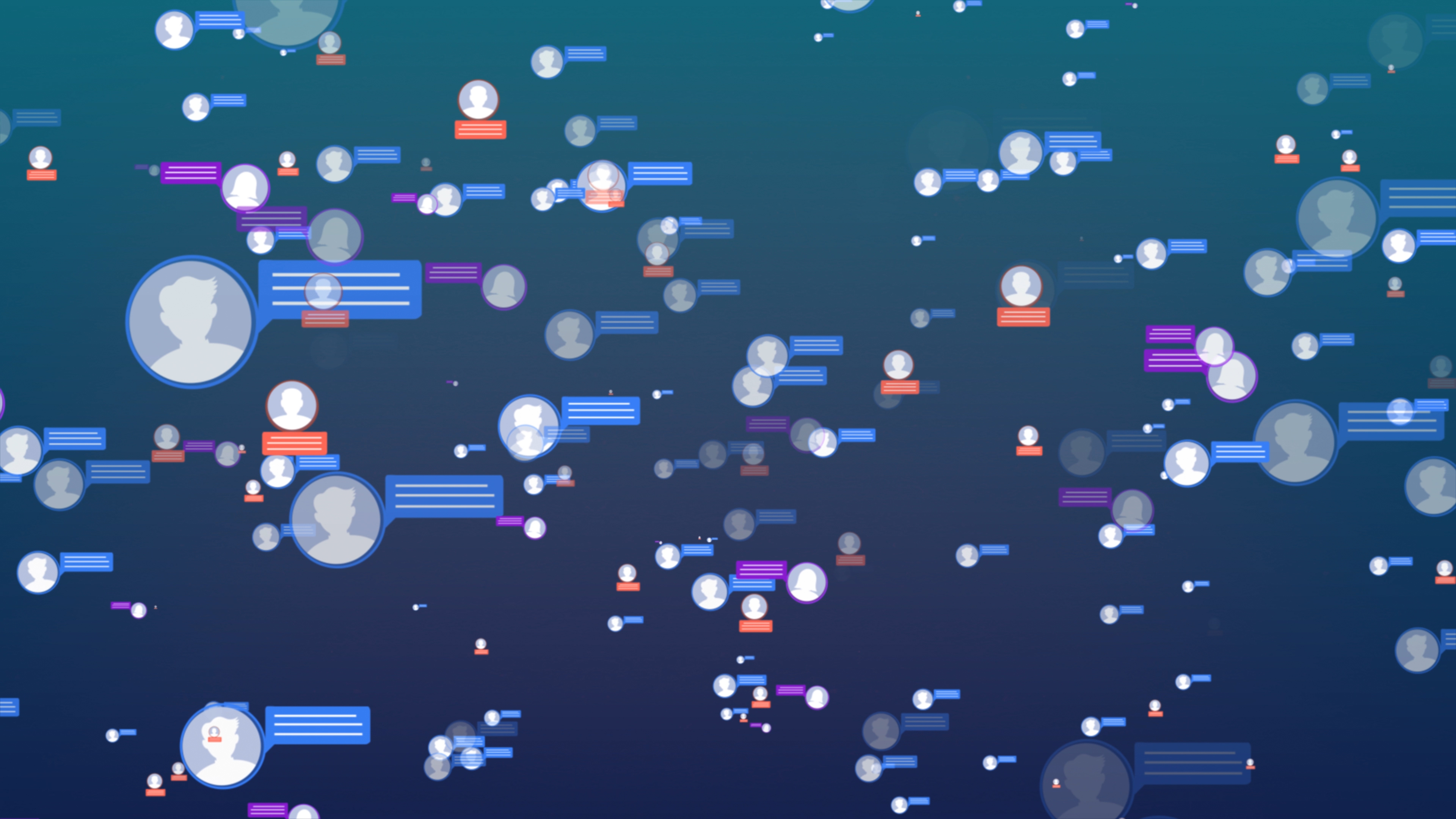 Just as pandemic restrictions loosen and the latest COVID-19 variant wave subsides, the news and social media are now reporting non-stop on the devastating invasion of Ukraine.  Many people struggle between staying informed so that they might help Ukrainian citizens and neighbouring countries at the same time as protecting their own mental health.

According to a recent Time Health report, the Ukraine crisis is the first war to unfold on social media.  TikTok videos tagged with #ukrainewar have received more than 600 million views and nearly 180,000 Instagram posts have used the hashtag.  The personal and often raw images on social media are powerful and force people to pay attention.  But viewing disturbing images constantly can take a toll on the viewer’s mental health.

Not only can the graphic portrayal of the Ukraine invasion on social media be deeply disturbing for viewers, but the platforms are also ripe for spreading misinformation originating from Russia.  Social media also has the potential to be used positively as Ukrainian President Volodymyr Zelenskyy did to generate a sense of solidarity and inspire strength among Ukrainian citizens. By sharing images and videos through social media, Ukrainians are able to reach out for needed resources and contact family.

People who find they are experiencing greater anxiety and stress from news and social media coverage of the war in Ukraine can benefit by limiting screen time to perhaps twice a day and avoiding watching news reports or other posts before bedtime.  While many people feel the need to stay informed about world events, it’s also important to make time to exercise, spend time outdoors, eat a healthy diet and get enough sleep.  If this becomes difficult to do, mental health therapy may help.

Rather than constantly “doomscrolling” through media coverage of the crisis, it may also help people to find ways to offer concrete support to the Ukrainian people.  But be sure to check that the charity or organization you are donating money to has an established and legitimate presence in the region, such as UNICEF, the UN Refugee Agency, Doctors Without Borders, or the International Committee of the Red Cross.