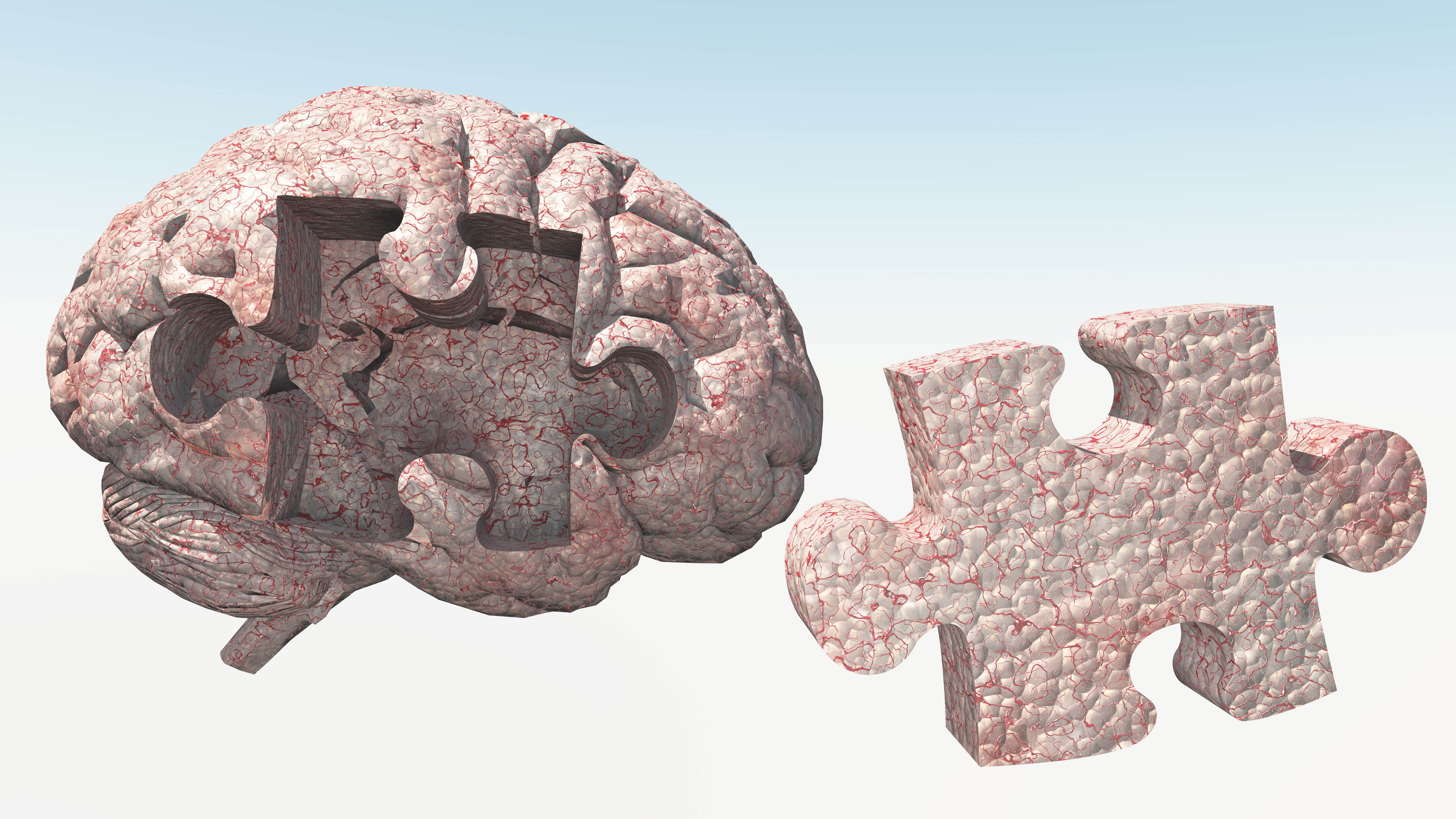 As racial tensions mount and protests turn violent across the United States, friends and families may be having some intense discussions about justice and freedom.  While it’s not uncommon, older adults may inflame the situation by making racist comments.  But it’s not just because they grew up in a different era. According to researchers, changes in the brain in older age can strip seniors of the ability to filter their words before speaking.

According to a recent BBC news report, the frontal lobe is the last part of the brain to develop in adolescence, contributing to risky teen behavior, but it is also the first to deteriorate as people age.  Although atrophy of the frontal lobe is not associated with a loss of intelligence, it erodes the ability to filter out thoughts and speech that would likely be considered inappropriate.  For the same reason older adults may have difficulty recalling a particular word, they may also fall back on old stereotypes and fail to adhere to contemporary correctness.

When grandparents blurt out inappropriate remarks within earshot of children, it can be hurtful, confusing and alarming.  Older adults may even find themselves unnerved by their own remarks and emerging intolerances.  In times when mortality may seem closer than ever for older adults, seniors feeling insecure or threatened cling to old conventions and a sense of belonging.

There are a couple of ways to handle inappropriate remarks from an older person. First, determine if the comment in question was made maliciously.   Calling seniors out publicly is likely to backfire, resulting in an escalation of tensions.  By asking for clarification or letting older adults know in private that their statement was upsetting, you might be able to get the point across. “I feel” statements are sometimes helpful.  People are more receptive to hearing others out if they don’t feel threatened or backed into a corner.  You might even be able to generate some empathy for others.

Need some wording to have in the back of your mind so you can respond to racist comments calmly and constructively?  Here is a good cheat sheet developed by the Oregon Center for Educational Equity.